When Office 2013 was rolled out by Microsoft, there was a promise made that it would be deeply integrated with the cloud.

Of course, this only applied to Microsoft services such as OneDrive but not for Google Drive or even Dropbox.

So, Google, in seeking to fix this problem, released its plugin that works with literally every version of Office and as far back as 2007. This includes the upcoming Office 2016 too.

With this plugin, you can open Google Drive in Office just as you would OneDrive.

Here’s how the plugin works with Office 2013:

Download and install Google Drive for Office as you would any other program.

Now open any Office program (like Word). It will prompt you to sign into your Google account. Once you do this, Google Drive will appear in the ‘Open’ dashboard for Office 2013 programs.

If you want to open a document, then just click the storage service’s icon. A pop-up window will open up and you can be editing the document immediately as soon as you hit ‘Select’.

This is only if it is in Office file format, of course.

One decent tweak that you can try using is clicking on Google Drive> Settings and selecting ‘Microsoft Office files only’. Click ‘Close’.

The reason for this is it makes no sense to see files in the Google Drive format as you cannot open with Office anyways.

The plugin also adds basic features in the Office Ribbon namely save to and open a Drive document, share, rename, move among others.

As for Dropbox, they’re yet to release a similar plugin just as Google has. There is a third-party script that solve this. Look for a tutorial by How To Geek for this. 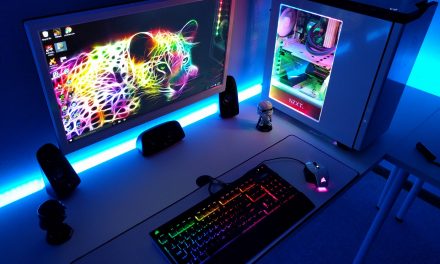 4 Components To Protect Your Windows PC 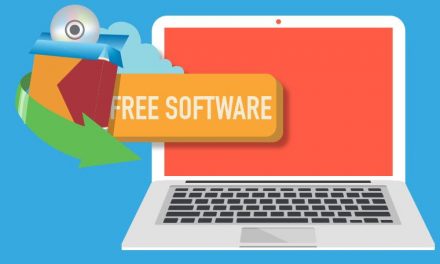 What You Need to Know About Free Software