All About SD Cards

By definition, the acronym SD stands for Secure Digital, and in short, is referred to as SD cards.

And as you all know, SD is the present standard for removable flash storage cards used in mobile devices and come in a wide range of three physical sizes along with a number of speeds and capacities.

As for the word ‘Secure’ used in the term ‘SD card’, there are a few features that are rarely used that benefit not only Hollywood (such as the DRM feature) as well as a write-protect notch and password protection on a select few of these devices.

As for their sizes, they come in three and are called Mini, Micro and normal SD cards. The normal SD cards have slots in PCs while the Micro version is largely used in Android devices. Alternatively, Mini SD cards are obsolete now.

Also, these card are classified by their sizes too with the standard capacity measuring up to 2 GB, high capacity is 32 GB and extended capacity going up to 2 TB maximum.

SD cards are also classified based on their speeds with the lowest being signified by the letter ‘C’ and a number where 2 is the lowest and 10 is the highest. Other cards have a ‘U’ and are designed for ultra high speeds and only for specific devices.

Apart from the usual SD cards that are available called SDIO cards (Input/ Output) and which work in very specific devices offering much more than simple storage much like the aforementioned ones. Some of the features that these devices add are GPS and Wi-fi among several others.

How to Lay Out Your Security Center Design 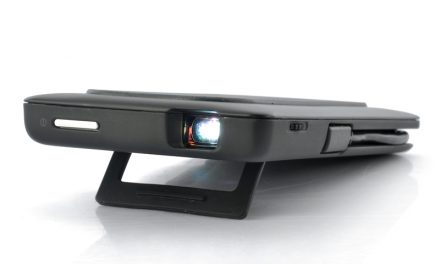