What You Need to Know About Sync & Storage and Backup Services

For those who aren’t aware of the difference between backup and sync & storage services, it’s true that they’re both cloud-based services but they’ve been created for different purposes.

While both these services will back your files in a protected environment and they can be accessed from anywhere, there are certain differenc

es that make each of them unique in their functions.

While sync services such as Google Drive and Dropbox require you to upload all files to one folder while backup services allow you to upload files into separate folders if you wish.

Alternatively, backup folders will back up all of your folders but the thing is that they will not sync. That said, one account will back up one computer but in the case that it backs up several, it will so separately.

Of course, Mozy and Carbonite offers their paid subscribers sync tools. However, these require extra software and will be run separately from backup.

There’s also the issue of versioning and which all backup services will provide but sync and store services also do the same. Having said that, Microsoft’s OneDrive will do it only with Office documents be it .docx or .xlsx files.

No matter what, you don’t have to pay for both services. However, if you use a true backup service, you can easily do with a limited, free version of the sync service that you use. 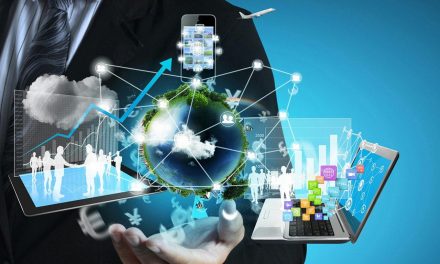